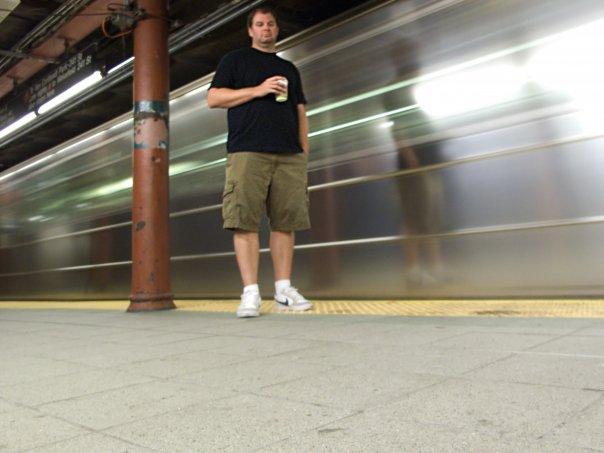 Kevin Grandia is the Founder and President of Spake Media House Inc., and a co-founder of the smartphone and tablet app development agency Zappz Studios.

Kevin has over a decade of experience in digital marketing, search engine optimization and communications strategy.

Kevin has appeared in major news media outlets around the world for his work on digital campaigning and online strategy.

Kevin is the first person to be designated a “Certified Expert” on the political and community organizing platform NationBuilder.

His favorite quote is:

“Sit as little as possible. Give no credence to any thought that was not born outdoors while moving about freely.”

Kevin didn’t begin in online communications, in fact his first job after leaving a social psychology research lab at Simon Fraser University where he earned his BA, was with the Department of Foreign Affairs for Canada. At the time his only real question was: “Who exactly is the Prime Minister of Canada?”

Since then Kevin has proven himself in the field of traditional communications and media relations, including three years working for the Premier of British Columbia. The last 10 years of Kevin’s life has been dedicated to online media and digital communications strategy – using the online world to market ideas and products.

In 2006 Kevin joined the award-winning public relations firm Hoggan & Associates where he worked for 5 years and led digital strategy, social media marketing and online reputation management. One of his main projects for Hoggan was a cutting-edge website called DeSmogBlog.com which in 2011 was named one of the top 25 blogs in the world by Time Magazine.

In 2010 Kevin moved to Washington, DC where he worked for two years as the Director of Online Strategy for Greenpeace USA. WIth a great team of experts, Kevin grew Greenpeace’s email membership list from 450,000 to over 800,000 and increased online revenues by more than 50%.

In 2008 Kevin co-founded a groudbreaking new online election tool called Vote for Environment which was later nominated for a World Summit Award in recognition of the world’s best e-Content and innovative ICT applications.

Kevin now lives in the Lower Mainland of British Columbia, Canada with his beautiful wife and two lovely daughters.

One thought on “About me”